Paris is trying to one-up their competitors by building their own “Eiffel tower” three times the size of the original monuments in gambling cities Las Vegas and Macau. Tourists are thrilled though. 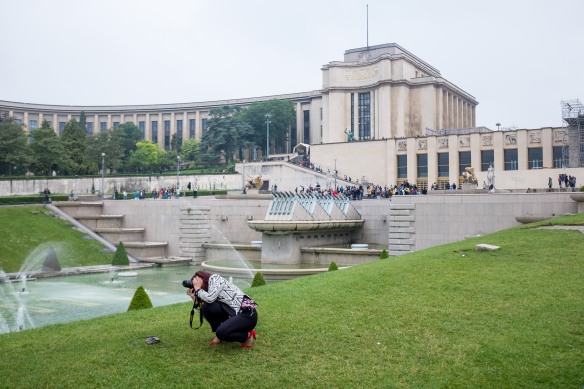 Pardon the sillyness. But really. Not five minutes had passed before a timid, young Hong Kong-fellow had asked me to help him frame his Eiffel-tower-as-erect-penis-selfie. Classy. And classic. 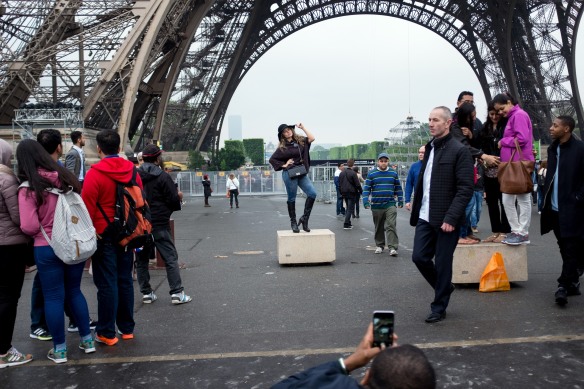