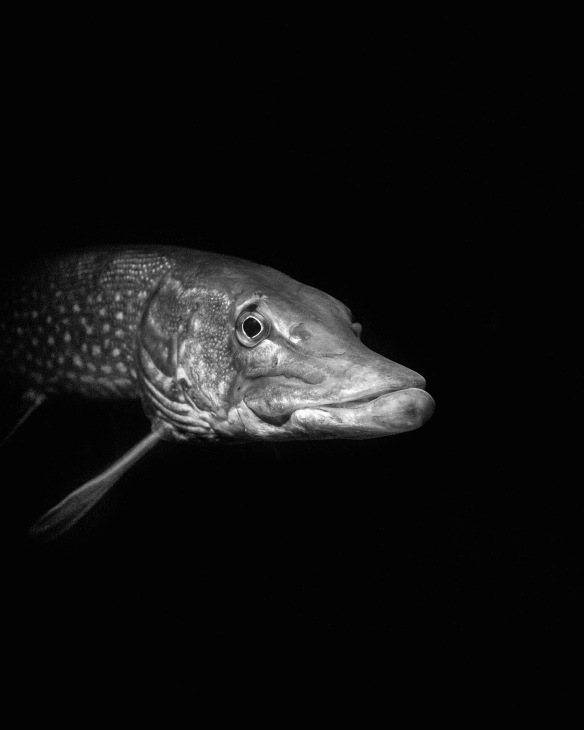 Pike. Bitey, according to some sources.

“That’s a pike. I don’t like pikes. They’re bitey but not tasty.” (American tourist couple overheard at the local public aquarium.) 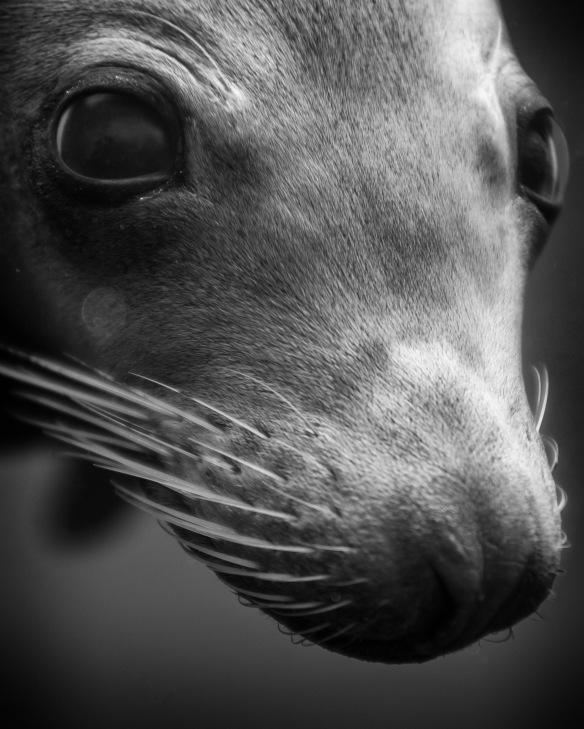 Sea Lion. Fond of water. Which is one of the things that sets it apart from its African cousin; the land sea lion. 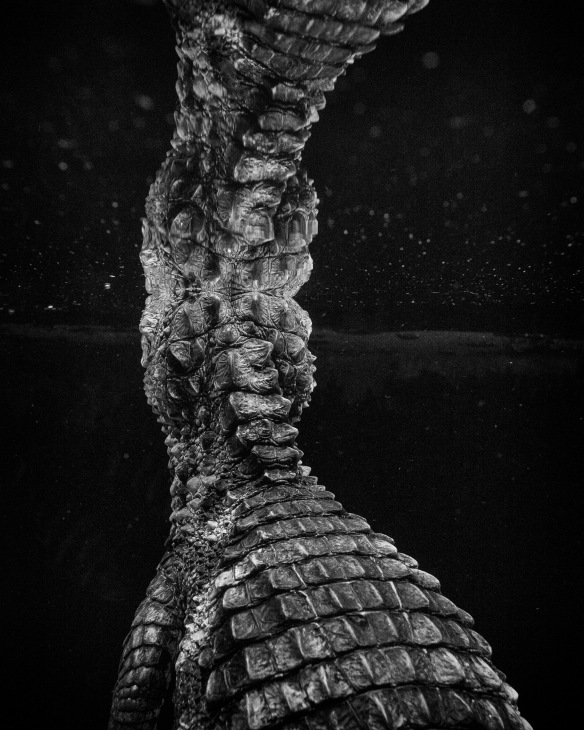 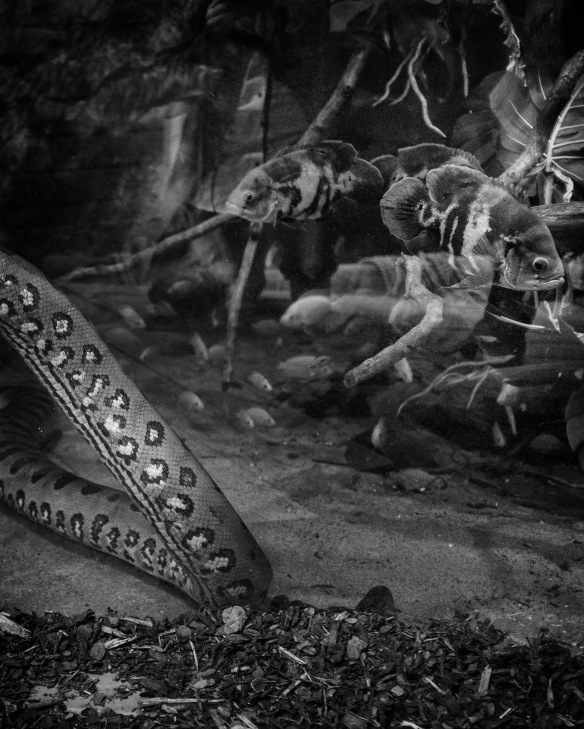